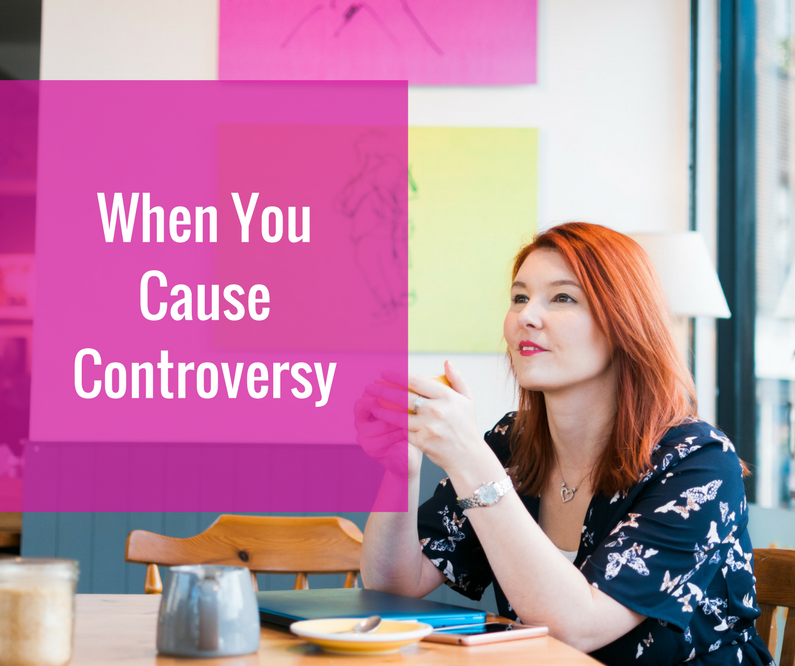 When You Cause Controversy

Last week, I announced that I was having a PITCH FREE week in my Facebook group… starting TODAY!

Over the weekend, I had 22 messages from people in my community, telling me that I was;

Or my personal favourite;

Over the last three years in my business, I’ve had a LOT of these messages, ranging from how dumb I am to how fat I am to how idiotic my latest programme is to how much of a terrible person that I must be to sell things / charge high or low prices/ stand out online etc etc etc.

It used to bother me.

I used to care what people thought.

And every message was like a little dagger in the heart saying, “You can’t do this Jess. It’s not for you.”

So I was telling my mum these messages during our girls weekend… and then some of the content that I had produced to make it happen!

And she laughed and said;

“If there’s one career you’ve never been suited for Jessica, it’s diplomacy”

I laughed and she looked at me.

“These people aren’t upset at what you’ve said. They’re upset because you are doing the things that they’re afraid to do. They’re annoyed because you’re telling them that they can’t use your hard work of building this huge group for a week to sell their stuff. They haven’t seen you as leading that group – they think it’s a democracy… and while you WANT people to be able to have opinions and interesting conversations, you also need to lead them and show them the hard work you’ve put in to make this happen. Share all the dinners that we weren’t able to have. The arguments that you had with family and friends when your business came first. The hundreds of nights you stayed up late fixing that ‘one thing’ for that client. And the sheer volume of free calls and free help you gave a lot of people on top of all of the videos you were doing in that group. Then maybe they’d get it.

But if they don’t… then it doesn’t matter. Because those people, those selfish ones that only want to use your group for money might make a few sales from it. But they’ll never have what you have. Community”

She’s right about every single word.

Community IS what I’m building.

And I could tell you about the 1321 hours that went into me giving value in the Smart Leaders Sales Society last year alone.

The 400 hours worth of totally free training that less than 1% of people took action.

The challenges that gave me 40+ hour working weeks to contribute to every single post.

And that doesn’t even include the private messages that my inbox gets swamped with.

The messages that people say; ‘Help me with this and maybe I’ll buy your Dottie membership later in the year”

The expectation that I will give and give and create a community FOR everyone else to use and pitch in… but where they don’t want to show up and give anything in return anymore.

But then I’d naturally fall into trying to justify WHY I spent that time and effort and money on doing so.

And the truth is, that I just wanted to create a space where people could be honest.

Where they could show up and learn.

Where they could network.

And where they could make money on the relationships that they built.

Last week, I realised that I HAD created that.

We have a TON of members – and they’re staying.

So I KNOW that the relationship model works.

And so now you’re about to see me put on my warrior make up and do what I always said I would.

Go to fucking WAR for women to have the businesses that they want. 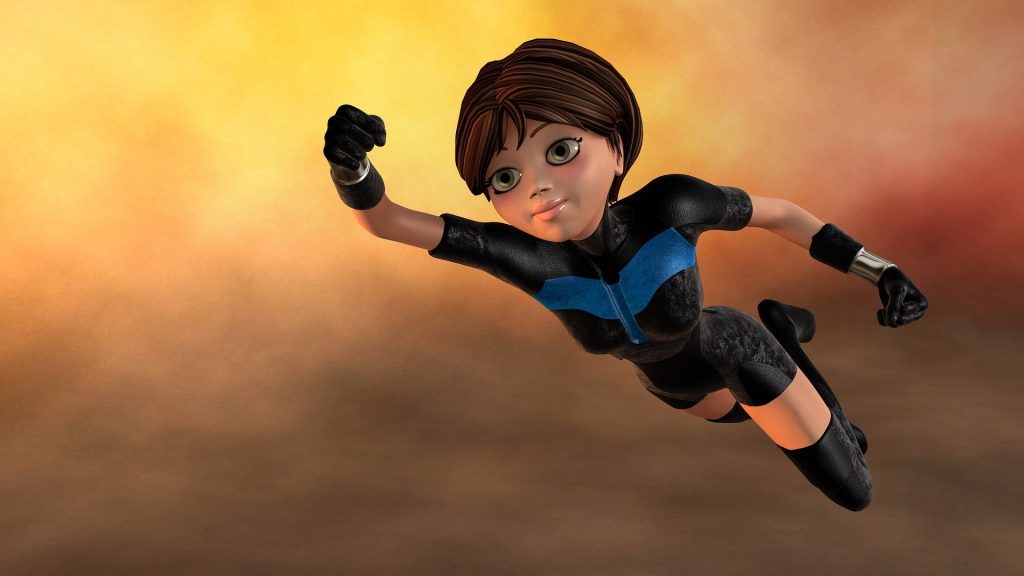 But going to war, means casualties.

It means that I’m NOT going to stand for certain behaviours any more.

I won’t tolerate rude messages or people telling me how to run my business.

And I’m okay with that.

Because at the end of it all, I will have the community that it’s taken two years to grow.

I’ll be able to serve them in the way that I want and that benefits them most.

In the way that works for me AND my business.

What are you doing about your community? I want it to be a focus for us this week so I want to know YOUR plans for growing it, for selling in it and for nurturing that tribe.